Last winter, I sat next to a vegan on a flight to California. We talked for the whole 4-hour journey, both being passionate about food and health. I was gearing up for a Chris Kresser’s 30-day paleo reset diet, which focuses on eating vegetables, fruits, nuts, seeds, healthy fats, and animal proteins while avoiding grains, legumes, dairy, sugar and alcohol (later on adding certain foods back in if tolerated). And my flying companion was on the opposite end of the extreme, shunning all animal products and oils from his diet while allowing grains and legumes, although also avoiding dairy. A few years ago, I would have been nodding along to the reasoning behind his steadfast veganism. I have experimented with a heavily raw food diet in the past, and used to think that was the healthiest diet to follow. Now I know that there is no “perfect diet,” and that people really need to listen to their bodies to decide what’s best for them. Different times in our life can also mean shifting the way we eat; we’ll likely eat  in different ways at various points throughout our lifetime. Having said that, there are some reasons I’ve switched to a more paleo mindset rather than a vegan one, as of late. There are lots of things to say about this, but here are my top 3 reasons: 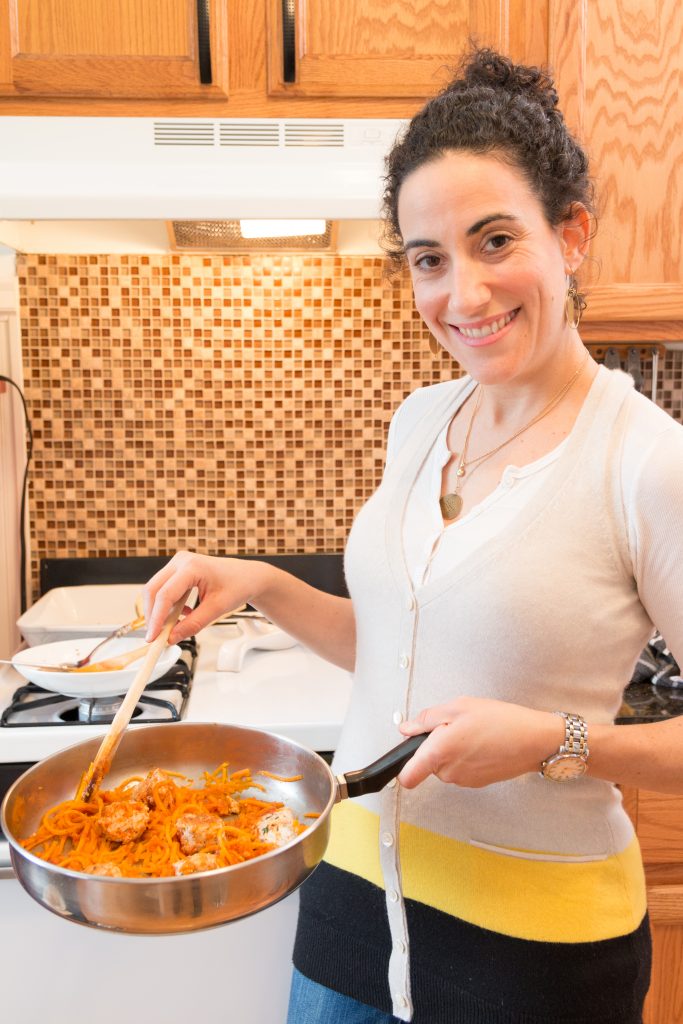 Photos by Matthew Weiss/Soul and Structure