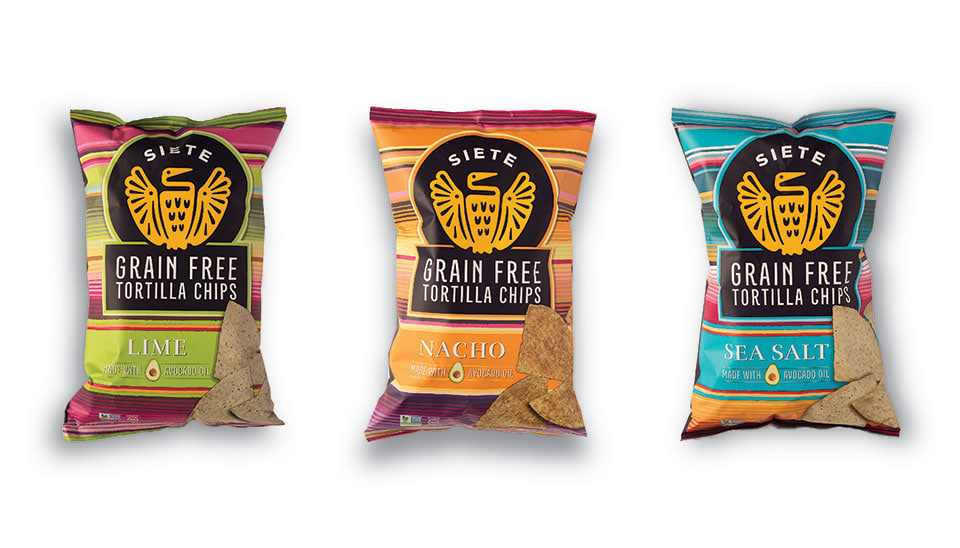 Siete is a company that produces paleo-friendly, grain-free tortillas and now, these recently released, insanely good tortilla chips. When one of the Garza family members, Veronica, was diagnosed with several autoimmune conditions, the rest of her Mexican-American family supported her by going grain-free, exercising and adopting other low-inflammation dietary strategies. All seven (siete) family members enjoyed the tortillas Veronica started making–and her grandmother declared them tastier than her homemade corn-based originals! The packages even bear an “abuela approved” stamp of approval.

The tortillas come in almond flour, cassava & chia, or cassava & coconut flour versions. I’ve tried the cassava and chia, which fold and wrap similarly to corn-based tortillas, and the flavor is not far off either. The most recent addition, after some begging from fans, are these light and large tortilla chips. Because what Mexican meal is complete without tortilla chips for guac- and salsa-dipping?

Available for now in Whole Foods, they’ll be online in April and in other retailers in mid-March. Choose from original sea salt, nacho and lime flavors. They’re infused with avocado oil for a dose of healthy fat, and simple ingredients like cassava flour, coconut flour, chia seeds and sea salt.

What makes me love this brand even more, in addition to their cute family stories, beautiful photos, amazingly tasty and healthy snack- and meal-worthy foods, is that they donate 100% of the profits from their online apparel and gear sales to nonprofits that promote health and wellness in under-served communities.

Serve up some Siete and see what your taste buds and body have to say–likely both will thank you! 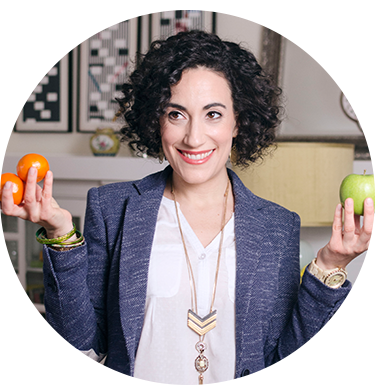